My afternoon was comfortably spent tending to an essay with a pretzel shaped little one. There’s much to be said about the calming presence of a dozing cat. I’ve been writing on the Elizabethan Country House and its relationship with the Cult of Sovereignty, something which can often feel maze-like and near on impossible to untangle. Slowly, the words are found and thoughts can be committed to paper. It’s all something of a journey.

Skip to the evening and oh, what an evening. Lovely out, it was exactly the kind of evening you’d want to be out a-wandering. Light at seven, the town had this look to it which really needed to be captured. I’d dressed for The Shape of Water, so, was channelling a generally dreamy aesthetic, which, extended to the secret, hidden cinema made it all feel especially magical. 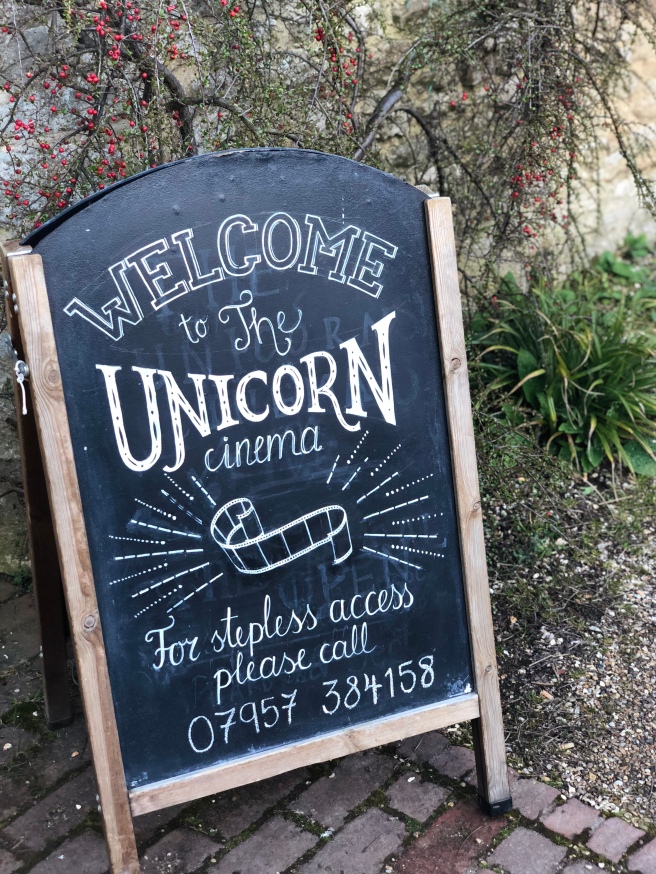 Getting there was a pleasure in itself. We followed a trail through a courtyard garden, prompted by an artful chalkboard and up-lit steps – you were actually ascending. Here, you could admire the architecture, with its gothic trace windows and crumbling arches. I love anything higgledy-piggledy, patched together and made to work as a beautiful whole. 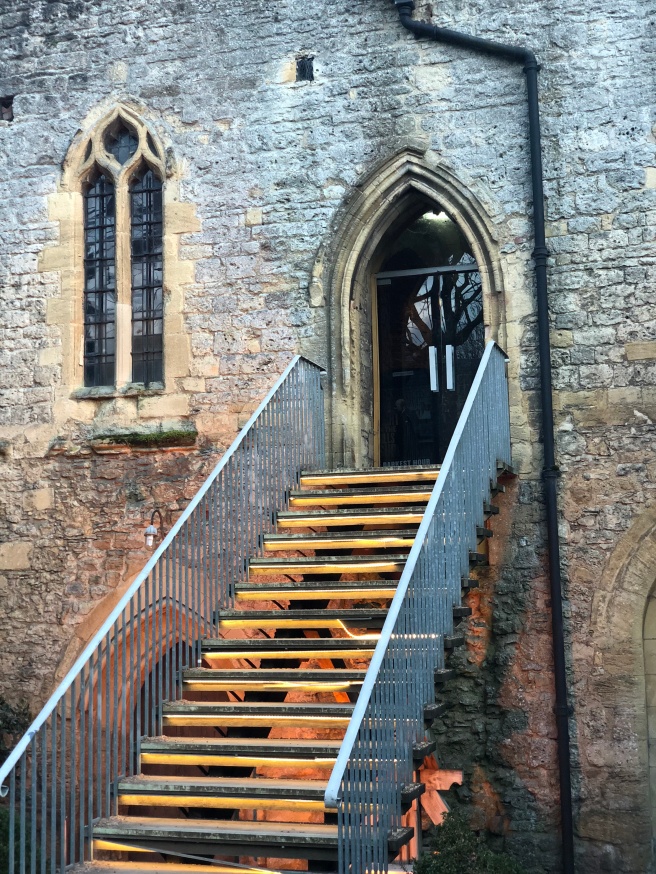 Quiet ushering added to the sense of occasion. With the Abbey grounds close by, The Old Unicorn Theatre absorbed the reverential – it was very ‘Hallowed Be Thy Cinema’, which, as an arts girl, I bought into all the way. Unique places and spaces with a pact of secrecy are honestly the best: Of the world’s hidden gems, this location was definitely one of them. 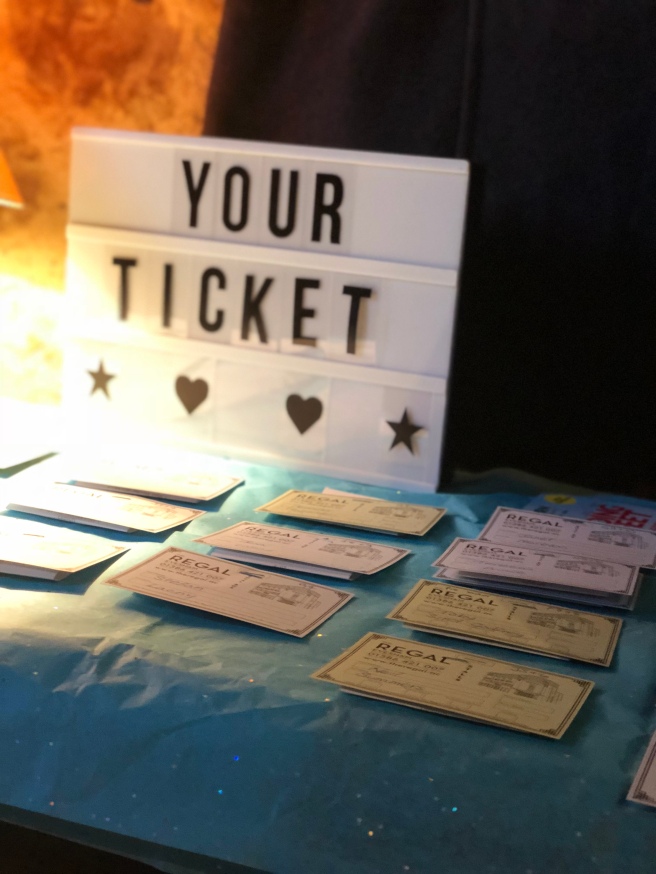 Once inside, it felt as though you were a part of a secret society or gathering. Huddled in an alcove just off the theatre itself, we were greeted by handwritten tickets in an Old Hollywood style, already set out and waiting as though by invitation only. The interior had been dressed especially for the occasion, with all the trimmings of a golden age cinema – down to the Wes Anderson style Bellboy caps. It was charming.

By way of a refreshment stand, a table of treats and goodies had been put together – very sophisticated. Before the film, you were able to just mill around. There was no pressure to mingle, but, this was the sort of environment where you could – glass of wine in hand, with a lovely set of appreciative cinema lovers. Hushed conversations and a sense of anticipation set this entire experience apart from all the rest.

When it was time for the curtain to go up, we all took our seats – either up in the gods or down in the circle. Just before the film started, you had the time to just look around and appreciate the character of the place. As to the film itself, The Shape of Water transported you even further. It was a film of outsiders, brought together in a fairytale encounter. 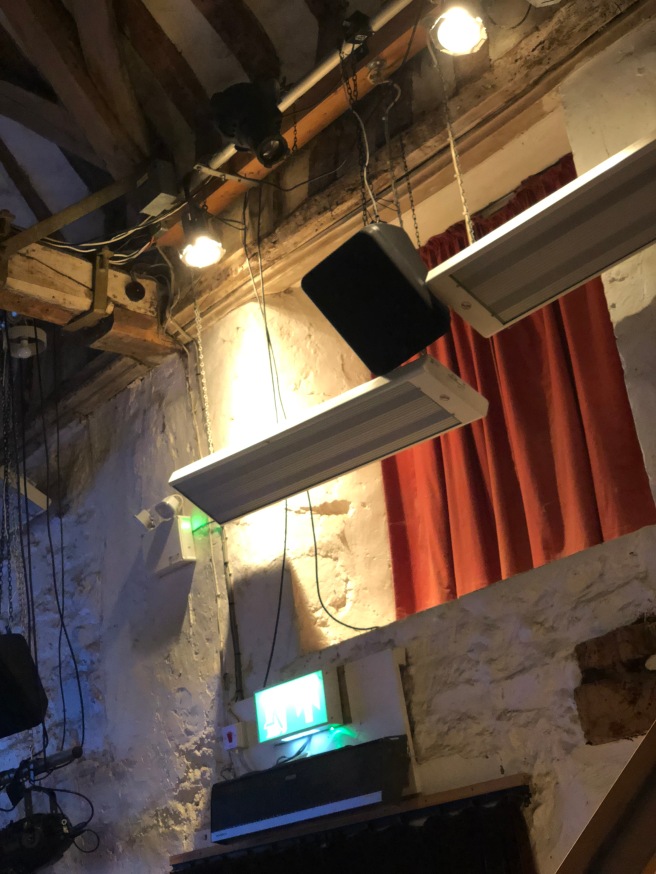 I honestly couldn’t think of a better place to have seen The Shape of Water, other than an old cinema in Baltimore of course. Whilst there we signed a petition lobbying for the continuation of our local independent cinema. I feel that the world needs more of these mindful, intimate spaces. Cherish these places and, if ever you have the chance, do all that you can to support them. 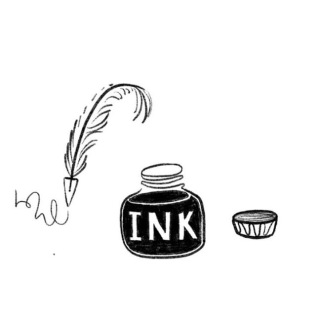 When delivering a talk, my preparation varies depending on the topic. In this instance, I had made a last minute decision to switch the theme from the Elizabethan Prodigy House to the Victorian Country House as I’d been struggling to condense so sprawling a topic as the prodigy house and cult of sovereignty. It’s always […]

She Noted: A Restorative Weekend, With Friends

My cousin, his husband and their gorgeous little girl Billie recently took up residence in their new home. Darren and I were delighted to receive an invitation to stay for the weekend – setting out after work on a Friday evening to brave the M40 and arriving to settle into a wonderful few days. I’d […]

The remit of the architect is inseparable from the character of the collector, which they sought to accommodate. Indeed, the architecture of the country house was used to house great works of art and the purpose of the setting was to complement this accordingly. West Wycombe’s entrance hall is particularly theatrical in this case, taking […]